Sometimes you just want to skip the explanations in the textbook because it may be hard to visualize each step. ECU provides an obstetrical abdominal assessment with Leopold’s maneuvers.

Leopold’s maneuvers is a common way to evaluate the position of the fetus inside the pregnant woman. There are four steps to palpate the uterus to determine the lie and presentation of the fetus.

With Leopold’s maneuver, you will figure out if it is the head or the butt, where the legs and arms are, the presenting part (if it is breach or cephalic), and to assess descent into pelvis.

Leopold’s maneuver is usually performed after 24 weeks gestation when fetal outline can be palpated. 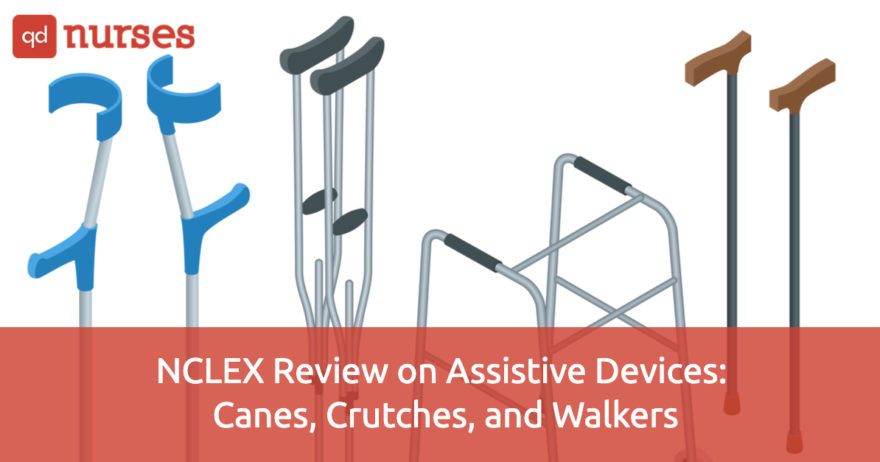